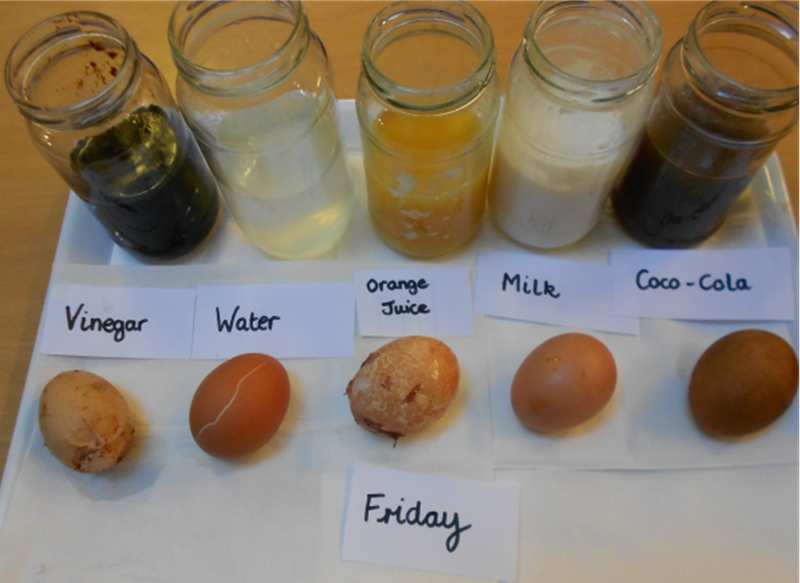 In science, years 3 and 4 have been learning about teeth.

Since eggs are made of a similar substance they used boiled eggs to conduct their experiment.

An egg was placed into a jar containing either water, milk, orange juice, Coca-Cola or vinegar. Each day for a week, the eggs were observed to see if any changes had happened to the shells. 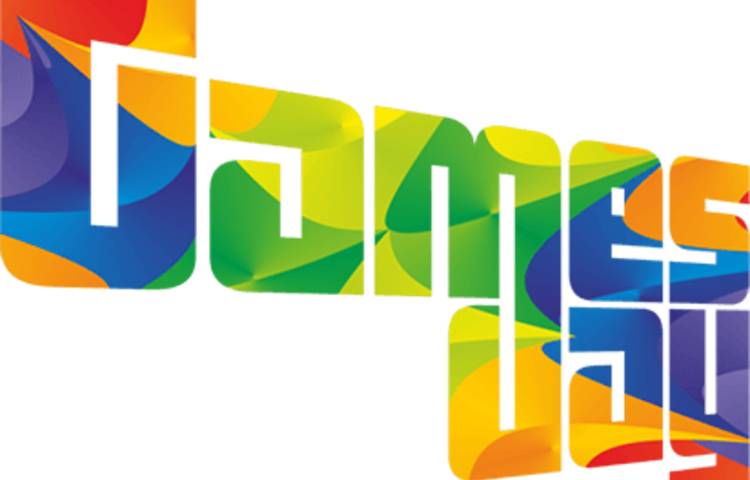